Another year has passed, and it’s time to look back at Team Cleveron’s milestones, fun facts, and statistics.

2021 wasn’t an easy year, and to be 100% real and honest, we’ve never been more excited for this year to end and the new one to start. Nevertheless, Team Cleveron worked extra hard this year and achieved even more, despite the challenges and setbacks. Our year was full of many exciting projects, product launches, new clients and conquered countries.

We wish everyone a happy, joyful and productive New Year! 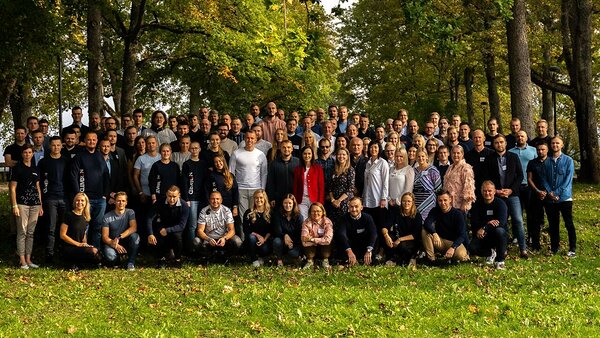 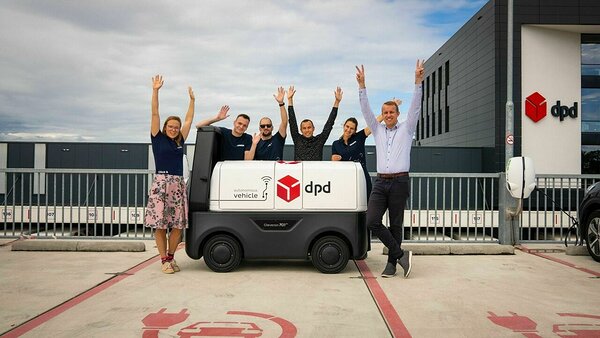 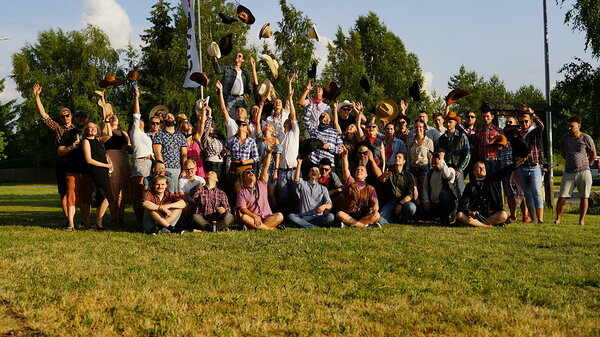 Cleveron is among the TOP 10 most desirable employers in Estonia

Year in Review: a Crazy Year With a Clear Objective and Steady Growth